WHAT IS EMANCIPATION DAY?

WHAT IS EMANCIPATION DAY?

Emancipation Day commemorates August 1, 1834 – a pivotal turning point in our collective history as Canadians when slavery was abolished throughout the British Empire. Before that, the enslavement and trafficking of people, primarily Black and Indigenous peoples, was practiced for hundreds of years.

The Slavery Abolition Act ended almost 400 years of slavery and initiated the first freedom movement of the Americas when Canada became a beacon of hope for those escaping slavery through the Underground Railroad.

When the Slavery Abolition Act took effect, people immediately rose up in spontaneous acts of joy, dancing and parading in the streets. There were celebrations wherever there were communities of Black people. The largest most dynamic celebration was held in Jackson Park in Windsor, Ontario where, at one time, The Supremes, Stevie Wonder, Martin Luther King Jr. and Eleanor Roosevelt were amongst the distinguished guests. FreeUp! follows in this tradition of celebration. 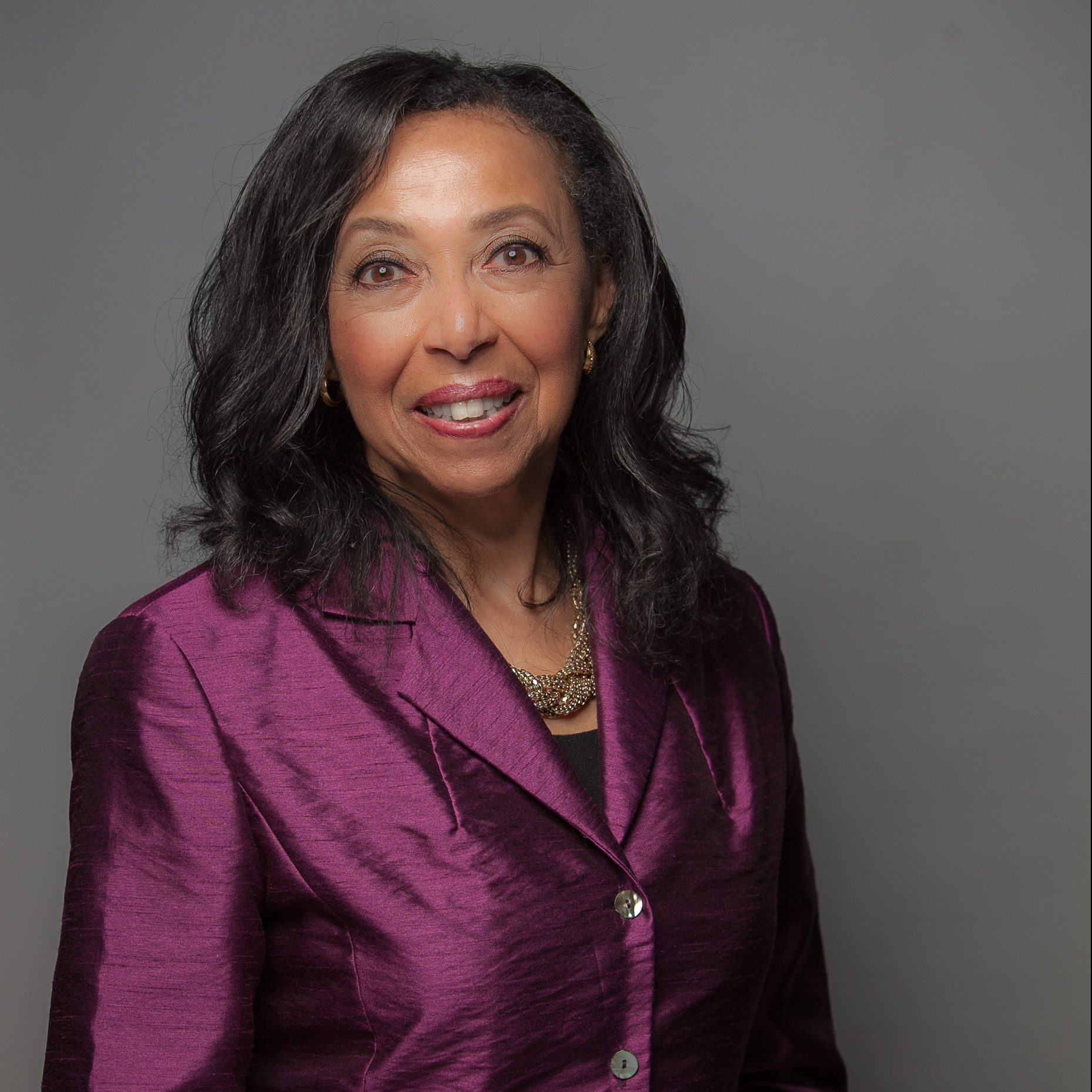 “So why seek the commemoration of August 1st as Emancipation Day? Emancipation Day speaks directly to the reality that the land upon which Canada developed was created through the enslavement of Africans as well as First Nations people. It speaks to the reality that the negative views and actions directed at people of African Descent can be traced back to this and that they have permeated successive generations of thought and action. Knowing this helps us all have brave conversations about the issues that we face today and the location of the Black population as a group in this society as well as the inspiration to actively find and carry out those steps that will address anti-Black racism”